Our weekly group meetings begin with a presentation by a lab member about his or her project:  the underlying question, the experimental strategy, the most interesting possible outcomes, the actual results, limitations to progress, and plans for future experiments.   The second part of our weekly group meeting is “Horizon Expansion”.  Another lab member presents a topic that usually has some relationship to our research but that is chosen to stimulate us to think more broadly, and to see our work in a larger context.  These sessions are usually enlightening and often quite entertaining.

The paleoanthropology of fermentation (and tasting of three ancient beers)

Differences between the left and right nostril 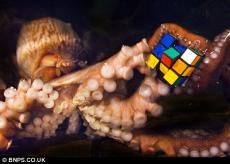 Suppression of attraction to pheromones by mating

A tiny insect with anucleate neurons

Evolution of sweet taste in hummingbirds

Dispersal of yeast by insect vectors 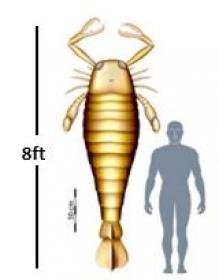 Chocolate and empathy-like behavior in rats

The calculus of Drosophila flight

Courtship in the yellow peach moth 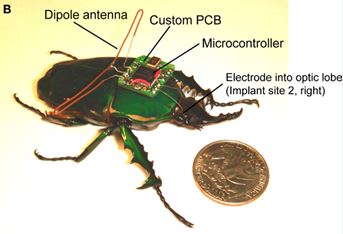 Memory-enhancing role of caffeine in honeybees

The truth wears off - Is there something wrong with the scientific method?

Are there plateau potentials in Drosophila? 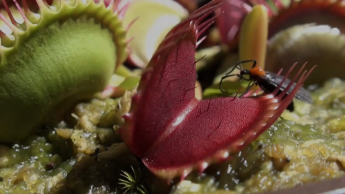 Using Drosophila for the study of neuropsychiatric diseases

Effects of artificial sweeteners on the longevity of the fly

Aestivation of Anopheles in the Sahel

Odor receptors in the human skin