Drosophila is able to taste a remarkable diversity of organic molecules.  We discovered a family of 60 seven-transmembrane-domain genes, the Gr (Gustatory receptor) genes, and showed that they encode taste receptors.  One of the Gr genes, Gr5a, encodes a taste receptor for the sugar trehalose, whereas another, Gr64a, is required for response to sucrose. 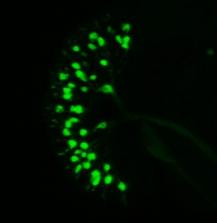 We have carried out a systematic analysis of the neurons of the fly taste system.  We constructed a functional map of the fly labellum, the primary taste organ on the head, and of other taste organs, including those on the legs.  We have also constructed promoter-GAL4 lines for nearly the entire repertoire of Gr genes, which has allowed us to construct a receptor-to-neuron map of the fly taste system.  By integrating the functional map with the receptor-to-neuron map we were able to gain insight into the underlying basis of taste coding.  We are now using these resources to address the circuitry of the system and to explore the molecular and cellular mechanisms by which taste information drives behavior. 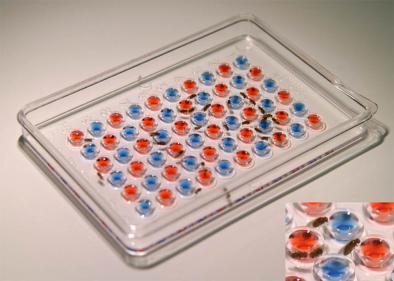 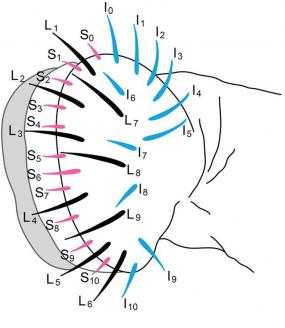 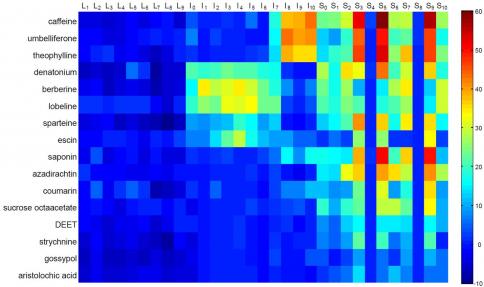 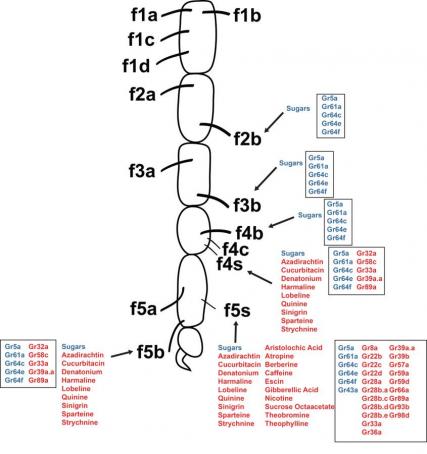 Recently we found that a clade of ~35 ionotropic receptors are expressed in taste neurons, including many “orphan neurons” that expressed no previously known taste receptors.  This finding opens diverse avenues for exploration of taste coding and behavior. We have systematically mapped the expression of these ionotropic receptors using GAL4 drivers representing nearly all members of the clade.  Collectively , they are expressed in almost all taste sensilla of the fly.

Two of these ionotropic receptors, IR52c and IR52d, are likely to act in males in the recognition of suitable female mating partners.  Genetic analysis of these genes reveals roles in male sexual behavior.  They are co-expressed in sensilla of the male foreleg, which makes contact with females during sexual behavior.  The neurons in which they are expressed are sexually dimorphic.  These neurons are activated by exposure to D. melanogaster females, but not by exposure to females of a sibling species or males.  These neurons send projections to the CNS that form connections with fruitless+ neurons, which act in sexual behavior. 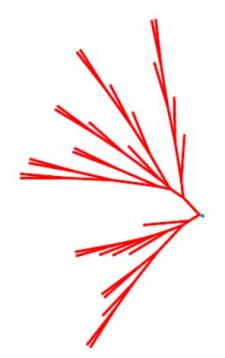 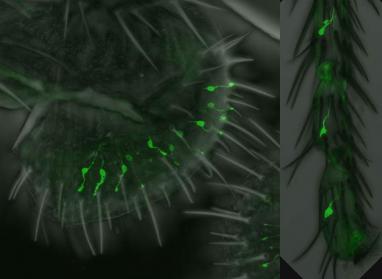 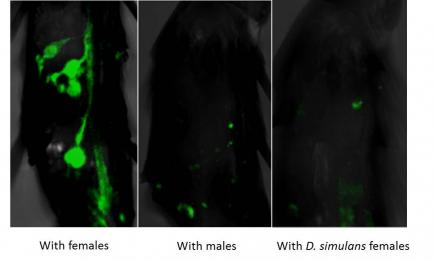 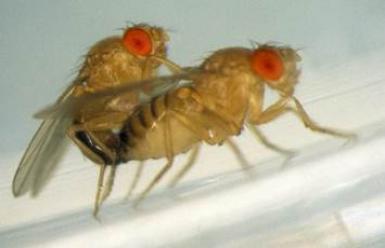